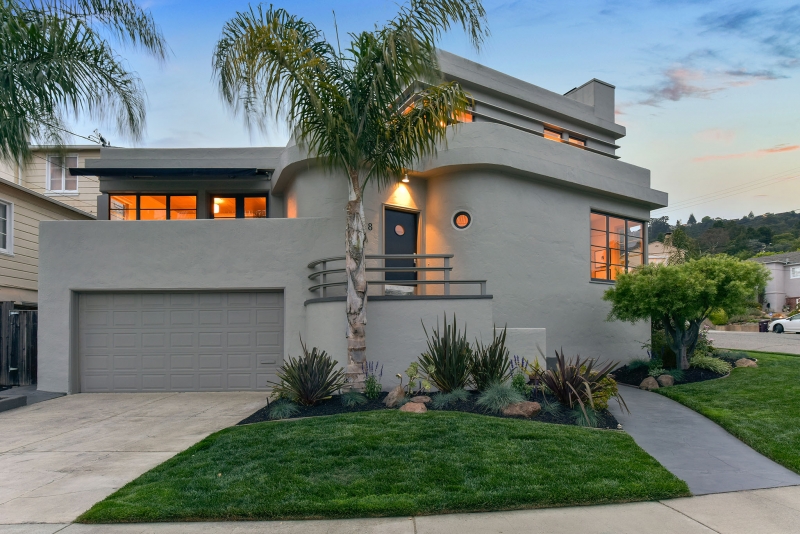 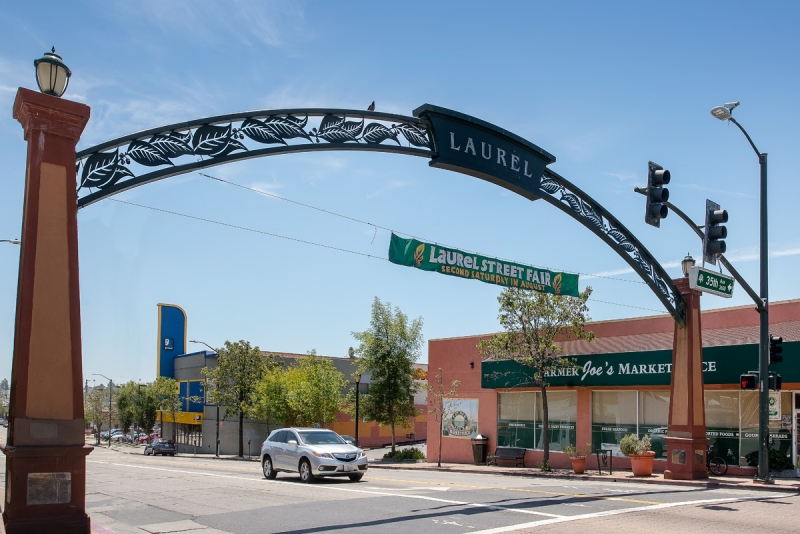 Some homes are just built.  Other’s are designed with  vision!  Experience the flare of this unique Art Deco treasure, nestled in the Oakland hills on a quiet, community oriented cul de sac.  Built in 1938, this architecturally distinct residence doesn’t fade into the background.  The well considered dimension and detail represented throughout provide a serene, one of a kind oasis.  This second generation home has been lovingly cared for, updated and maintained. The sleek Streamline Moderne architecture is walking distance to groceries and a new Peet’s coffee. Expansive views of the hills and trees can be seen from the numerous wrap-around windows throughout the house. Just past the glass tile entry, the living room features the original sculpted fireplace with it’s oversized mirror and limestone detail. The built-in stereo cabinet includes wiring for kitchen and living room sound. Recessed lighting, quality of materials and tasteful updates throughout  lend to a fine tuned combination of contemporary living while maintaining many of the original architectural elements. A perfect combination! French doors from the sunny dining room lead to an expansive tiered patio and established lush garden perfect for outdoor dining and entertaining.  Details include rift cut white oak floors, Bendheim glass doors and beautiful custom walnut cabinetry.  A “foodie’s” delight, the open kitchen features Walker Zanger tile, Sub Zero, Wolf and Miele appliances.  Views from the kitchen overlook the professionally landscaped backyard and custom patio. Plenty of storage for food and serving pieces, including an integrated pull-out pantry and wine captain. This three bedroom home has an additional den/home office and a large customized laundry room. The generous size downstairs bedroom opens to a sunny balcony with extendable awning. The tastefully remodeled bathroom is adjacent to the home office/den, overlooking the garden. A graceful winding staircase leads to two upstairs bedrooms with a period style bath with separate tub and shower. Generous basement storage adjoins the attached garage with excellent opportunity for a possible wine cellar, shop or hobby space.  Hallmarked by curved deco walls and port hole windows, you’ll love the rarity of this one of a kind home with an exceptionally hip vibe. Enjoy neighboring Joaquin Miller Park and it’s extensive trail system in this desirable Redwood Heights neighborhood. Even when surrounding areas of Oakland are thick with fog, this exceptional pocket in Redwood Heights often has sunny warm temperatures.

Redwood Heights is a mostly middle-class, integrated residential neighborhood in the hills of Oakland, California. It is centered on Redwood Road, which was once a logging road. Currently, Redwood Road is the designation for 35th Avenue starting about a mile or so north of MacArthur Boulevard between Victor Avenue and the Warren Freeway (State Route 13). It includes Redwood Heights Elementary School and a recreation center that doubles as an after-school daycare. The homes in Redwood Heights date mainly from the 1920s-1950s and vary greatly in style, from craftsman to "storybook" to ranch; the first development in the area was Avenue Terrace. There is a large rock/stone "obelisk" on the corner of 35th Ave and Victor that says "Avenue Terrace" and may have once been a marker for the development. There is also an Avenue Terrace park, which is located elsewhere in the neighborhood. Redwood Heights has the important distinction of being one of Oakland's most ethnically diverse neighborhoods with a mostly middle class population. With over 24,500 residents the Redwood Heights Neighborhood Association is one of Oakland's oldest neighborhood associations.
Popular with young families and stable, long-term property owners, Oakland's scenic neighborhood of Redwood Heights brings together the best aspects of a suburban bedroom community with the convenience and variety of a major metropolitan area.

Redwood Heights emanates a strong sense of community and family.

Redwood Heights takes its name from a former logging road that winds into the Oakland Hills. Homes range in style and include Tudor, Craftsman, and French Normandy, with some homes built in the 1920s. The Redwood Heights Neighborhood Association is dedicated to preserving a sense of community through events such as block parties and barbecues. The Redwood Heights Recreation Center is used by locals of all ages for weekend gatherings and classes including dance, cooking, and karate. Peralta Creek's 9 acres of creekside have been designated as wildlife corridor. A neighborhood nonprofit Native Environment Watershed Transformation (NEWT) orchestrated the Peralta Creek restoration and leads creek field trips for local school groups. Redwood Regional Park offers nearly 40 miles of hiking and mountain biking trails through 1,380 acres of redwood, evergreen, and chaparral forests and open space. 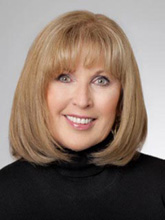 This is a success message
Agent Login